The Artist’s Garden: American Impressionism and the Garden Movement, 1887–1920 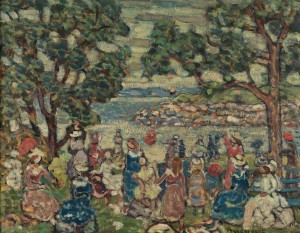 Organized by the Pennsylvania Academy of Fine Arts, The Artist’s Garden tells the story of American Impressionists and the growing popularity of gardening as a middle-class leisure pursuit at the turn of the 20th century, bringing together paintings, sculpture, books, and stained glass. Selections from the Pennsylvania Academy will be blended with examples from the Florence Griswold Museum’s permanent collection in sections that contrast American and European gardens, look at the role of artists, women, leisure, labor, and a burgeoning environmentalism in defining the cultivated landscape, and consider the place of gardens in cities. Read more…

An American Place: The Art Colony at Old Lyme

During the first two decades of the 20th century, the village of Old Lyme, Connecticut was the setting for one of the largest and most significant art colonies in America. Centered in the boardinghouse of Miss Florence Griswold, the colony attracted many leading artists – Henry Ward Ranger, Childe Hassam, and Willard Metcalf among them – who were in the vanguard of the Tonalist and Impressionist movements. Drawn to Old Lyme by its natural beauty, they discovered an “old” New England setting that was, as one observer noted, “expressive of the quiet dignity of other days.” Here was a country retreat for artists where, in Metcalf’s words, “every day is so in line with work.” Interacting with each other and with the community, the more than 200 artists of the colony produced an impressive body of work, which achieved renown in its day and still calls attention to the enduring qualities of the rural New England setting. Read More… 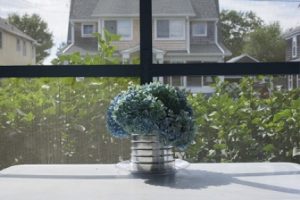 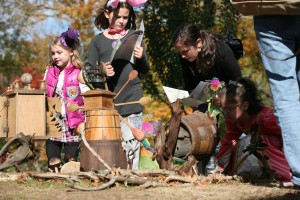 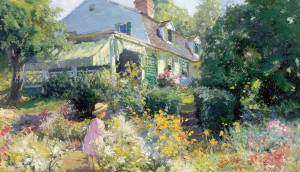 Throughout her career, Browne favored two themes: animals and flowers.  Visitors to the exhibition will be able to trace her shift in style from highly accomplished academic depictions of farm animals to atmospheric Barbizon-influenced canvases.  Her Impressionist style is most evident in sparkling paintings of gardens as well as in still lifes of lush bouquets.  Read more… 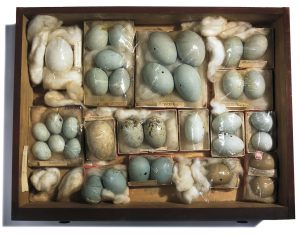 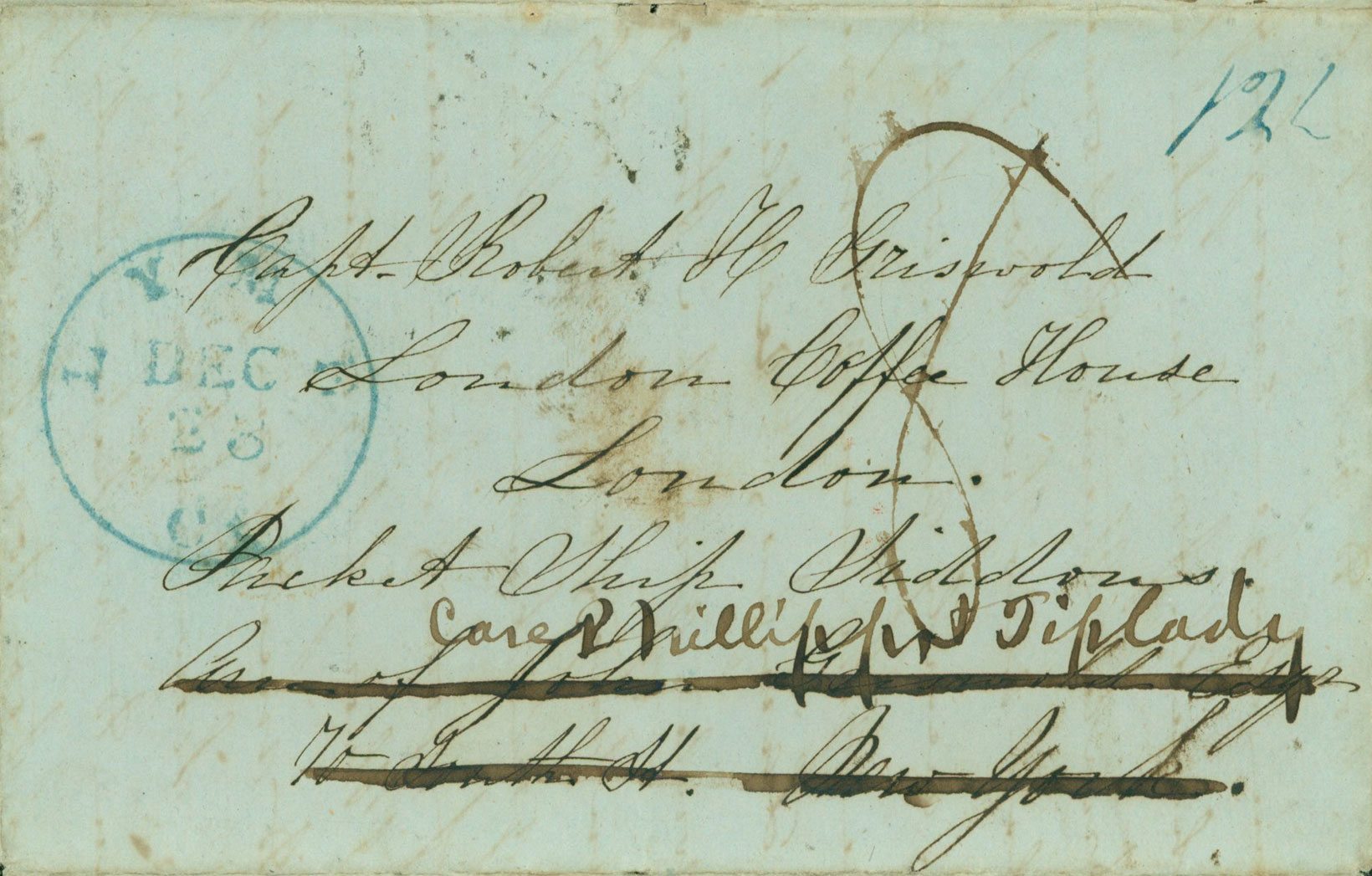 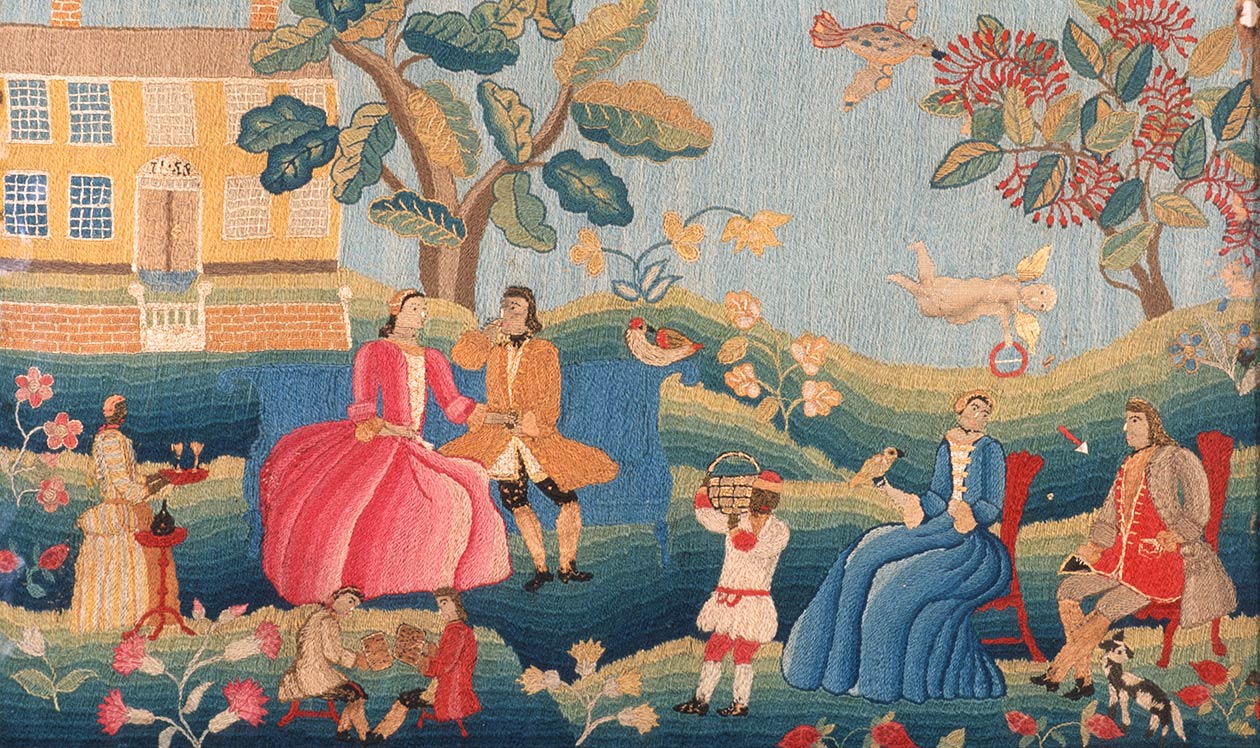 With a Needle & Brush

During the late 18th and early 19th centuries, the mastery of needlework was essential to a young woman’s future. 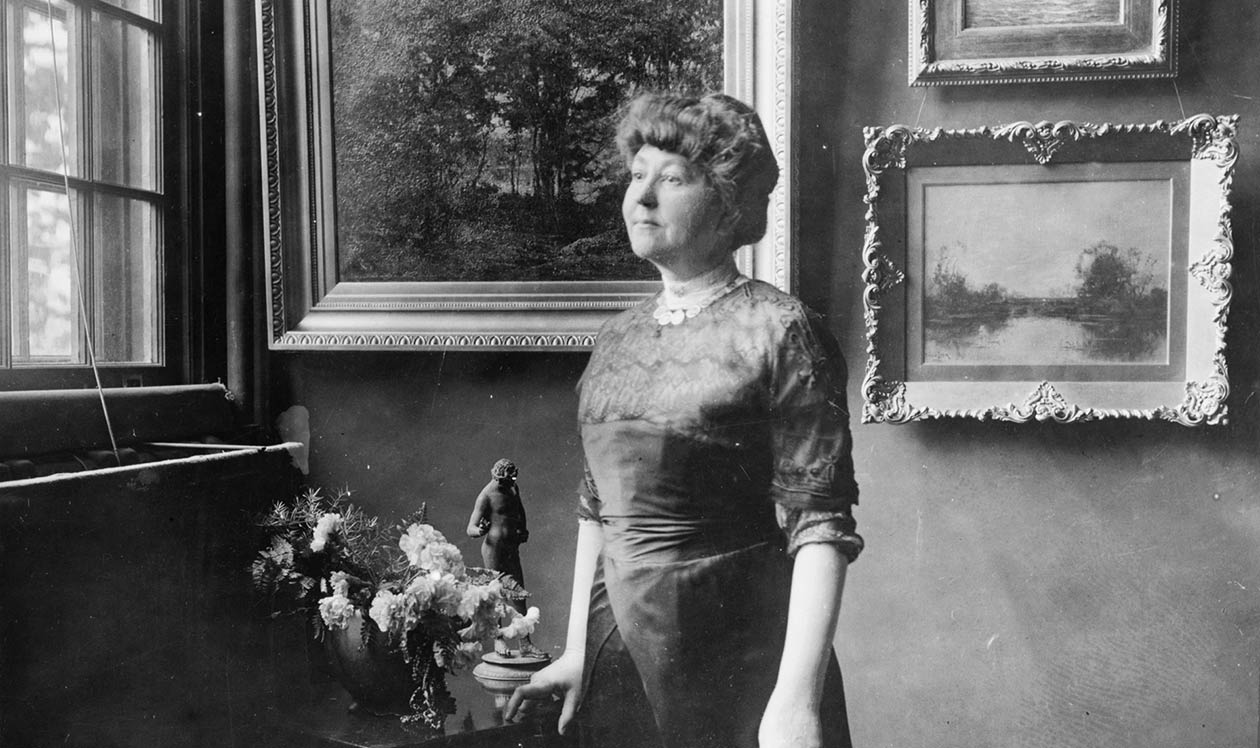 Delve into the Wilsons’ experiences in Old Lyme and gain insight on a First Family who called Miss Florence’s house their home away from home. 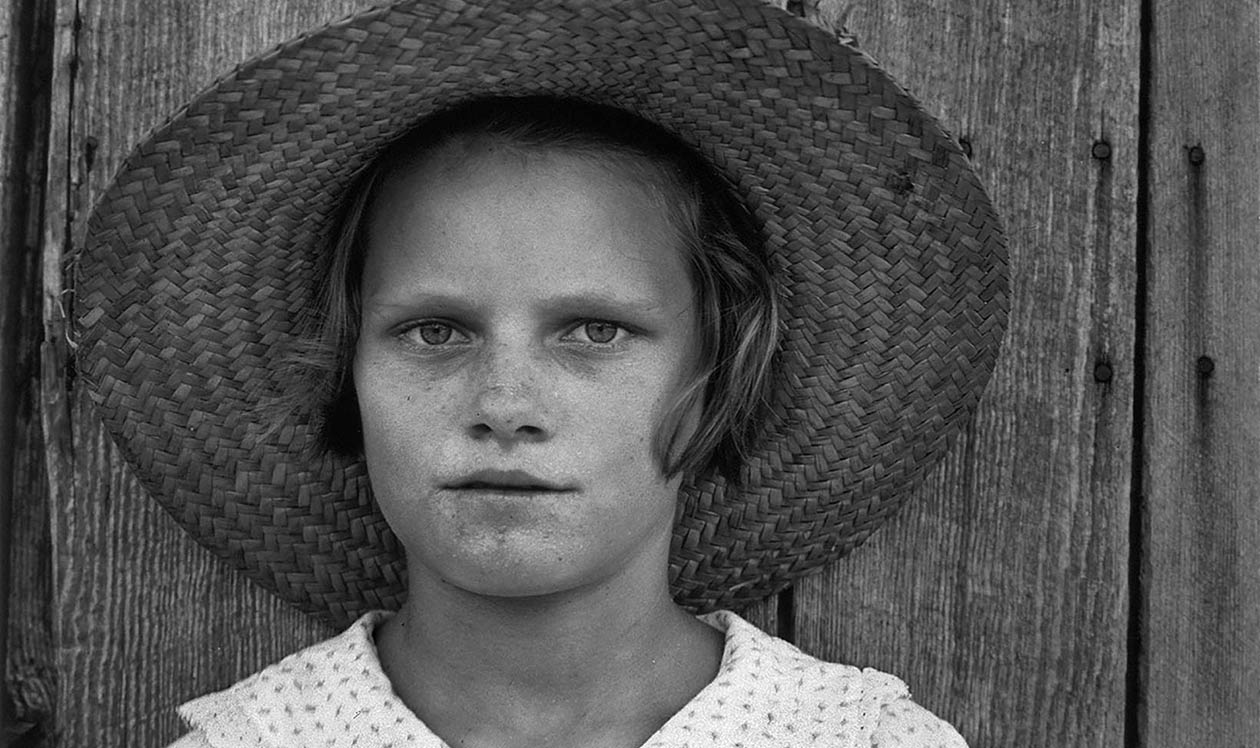 The Exacting Eye of Walker Evans

The photographer Walker Evans (1903-1975) captured a place in American social, cultural, and artistic history with his unforgettable images of the Great Depression.